AMD's big Crimson Edition driver launched a few weeks ago with many major changes and feature additions. As is often the case with significant releases such as this, there have been problems. First there was the fan speed issue, and now reports have surfaced about an underclocking issue caused by the driver. 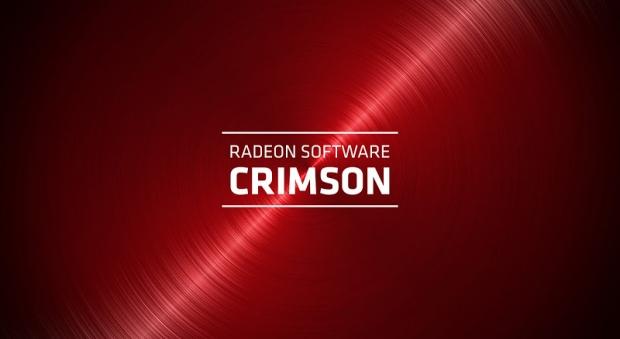 Asked about the issue on Twitter, AMD yesterday stated it's aware of it and investigating. The fan issue was resolved very quickly with a hotfix driver, so the same is likely here. In the meantime, if you find yourself experiencing it and/or stutter in games, AMD says you can get around it by reverting to Catalyst 15.11.1 Beta or 15.7.1 WHQL drivers.