AMD's Crimson Edition driver has been causing fan issues for some, some saying it locks the speed to 20%. 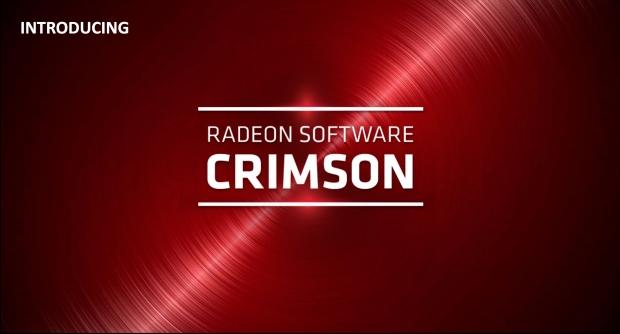 While it's been reported this has caused cards to burn out, Reddit user Joshposh70 conducted some hard tests with his R9 290s in Crossfire and claims temperatures peaked at 94 degrees, at which point clock speeds were automatically reduced to maintain that temperature, as is expected with AMD's built-in Powertune technology.

AMD says it's aware of the issue and will be releasing a hotfix today. We'll let you know when it arrives.