According to reports published by DigiTimes, 2015 has proven to be a disappointing year for motherboard sales, and the downward trajectory is expected to continue well into 2016. 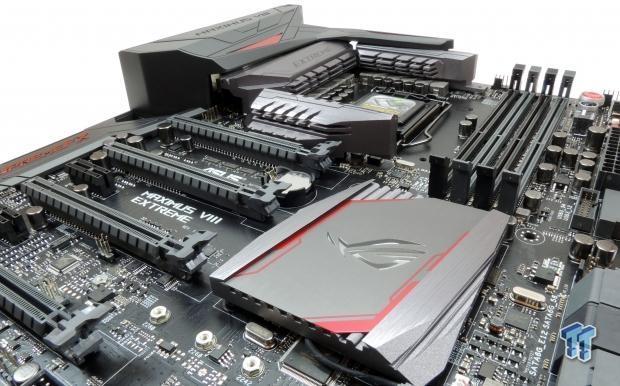 Major hardware players like GIGABYTE and Asustek have shipped 17 million self-branded motherboards in 2015, down 10% from last year and lower than annual sales forecasts. Both companies originally planned to move 20 million motherboards in 2015, but that projection was scaled down to 18 million in light of early-year earnings reports. Despite the sales slump, ASUS saw impressive sales in November with an month-over-month revenue increase of 21%. GIGABYTE, on the other hand, saw a dip in revenue with an on year sales drop of 13.6% during the same period.

While the sales slump isn't expected to crush either tech titan, smaller-scale companies won't be so lucky. Elitegroup Computer Systems (ECS), MSI and Biostar are getting hit by the dip, and Chinese motherboard supplier Onda is expected to pull out of the market completely in 2016.

Intel's new Skylake processors were expected to surge demand of top-tier motherboards, but ultimately failed to get the targeted demand. The real problem is that most PC users already have competent rigs and don't have any reason to switch over to Skylake, or pick up a new expensive board. A good chunk of PC gamers are content with their older builds that provide just as much price-per-dollar performance than newer hardware. Sure newer motherboards offer the M.2 form factor and DDR4 RAM upgrades, however this tech is still new, meaning it's quite expensive. Taking all these points into consideration, it makes sense why the motherboard market is taking a hit. Most users just aren't ready to jump in yet.

Users might be more open to upgrading next year, however supply sources claim that motherboard sales will drop another 10% in 2016, further impacting the market.