According to the latest rumors, Apple will remove the 3.5mm headphone jack on the new iPhone and replace it with an all-in-one Lightning connector. The company might also released Lightning-based EarPods that will support the new audio output on future iOS-based devices. 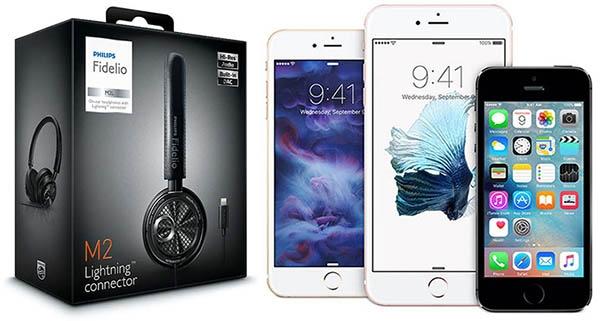 The rumor is coming from Mac Otakara, which is pretty reliable, with the site adding that it has a "reliable source" that claims Apple will use a same-sized Lightning connector that will support Lightning-based and Bluetooth headphones. It'll also have a DAC, or digital-to-audio connector, that will offer backwards compatibility with wired headphones that use the standard 3.5mm headphone jack. To use this, a 3.5mm to Lightning adapter would be required.