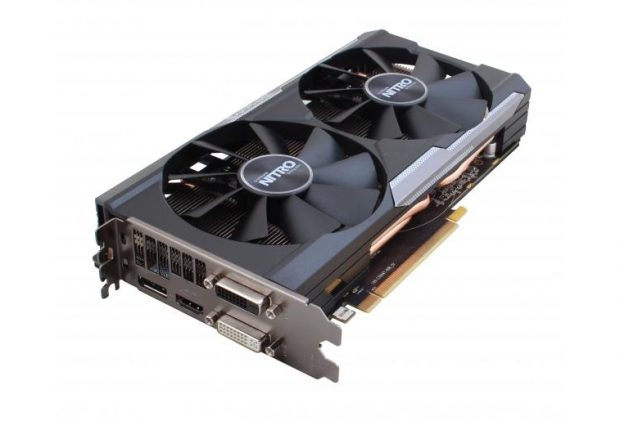 The newest entry in AMD's R9 300 series represents a nice push forward for the company, showing that Team Red is still in the game. AMD's R9 380X isn't just another refresh. The card is built around the new 28nm Antigua XT graphics processor and is bolstered by AMD's GCN architecture. The R9 380X sits comfortably alongside the R9 380 on the second tier of AMD's R9 300 line, which pushes over to 1440p resolution. AMD's new card is regarded as a future-proof mid-range GPU as it supports DirectX 12 and Vulkan API's, LiquidVR virtual reality optimization, Free Sync adaptive sync, EyeFinity to support up to four panels at once, and more. 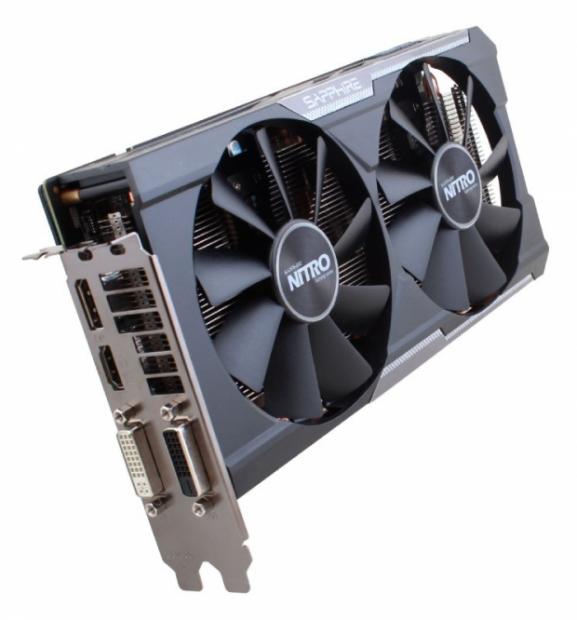 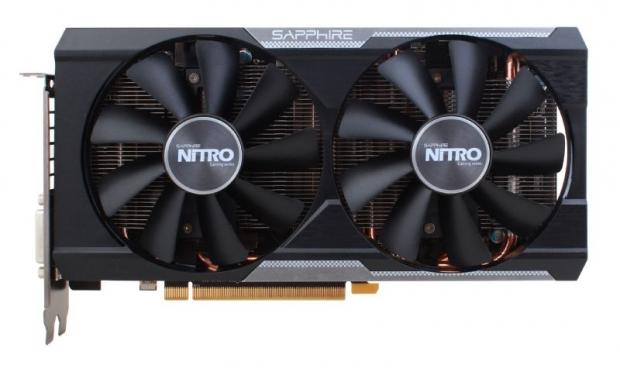 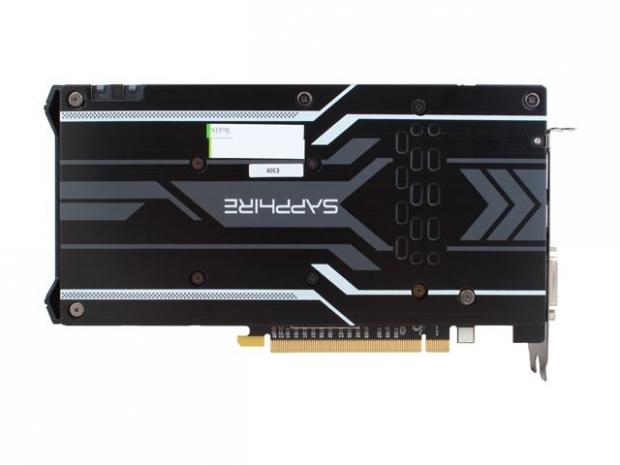 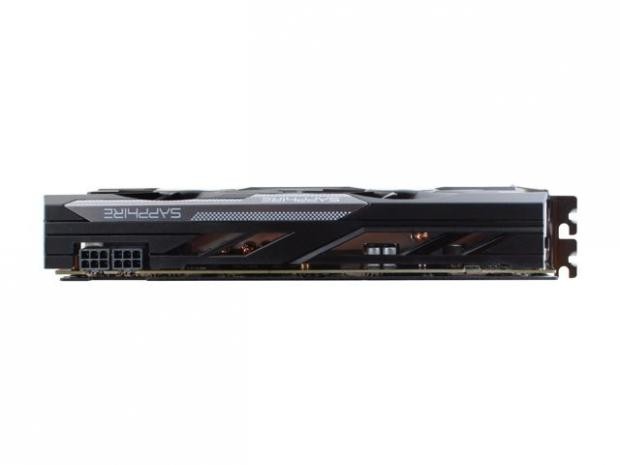