If you live in the UK and have subpar Internet, that will hopefully all change in the next few years if the UK government has a say about the matter. 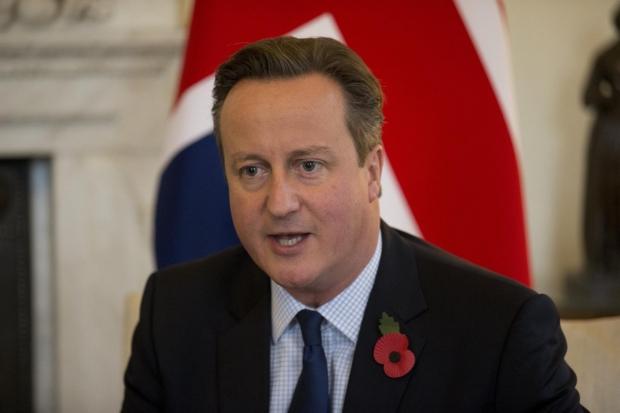 The UK government is working on a Universal Service Obligation that would see all UK residents with at least 10Mbps Internet connections by 2020, where providers would be required to connect you, even if you live in a remote area. Starting early next year, consultations will begin, where it will hopefully see Internet access being branded as a basic utility, just like electricity and water.

But even by 2017, the UK expects to have around 95% of people connected to broadband. But, this expansion needs to be large enough to encompass the rest of the UK residents, and at least 10Mbps. The UK government says the Internet would be "affordable", but didn't state where pricing will start.