Xiaomi has just unveiled its latest 60-inch 4K TV, with the new Mi TV 3 featuring the aforementioned 4K resolution, but it is a truly different 'smart' TV. 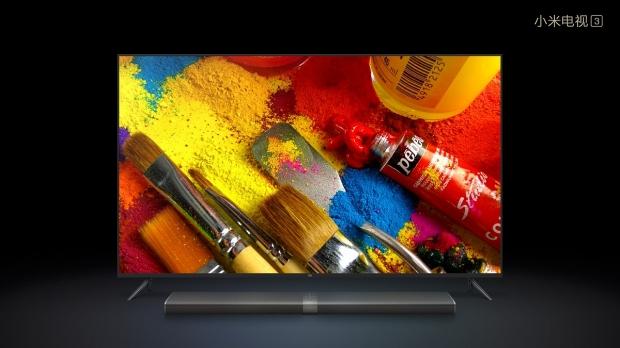 The Xiaomi 60-inch 4K Mi TV 3 features something that looks suspiciously close to a soundbar, but it's far from just an audio device. Inside of the speaker, there's an MStar 6A928 processor, 2GB of DDR3 RAM and 8GB of flash storage. When this soundbar is connected to the Mi Port on the 60-inch 4K TV, it'll also run power through the cable, while providing you with access to MIUI TV. MIUI TV is Xiaomi's Android-based smart TV platform. 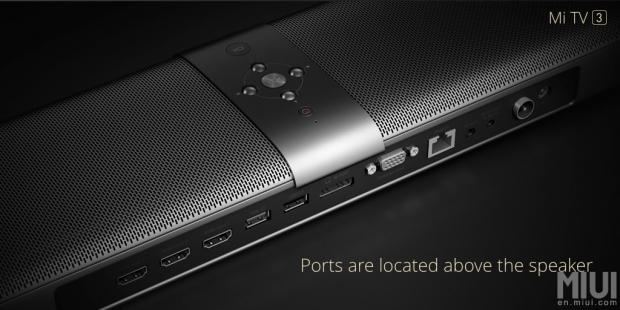 The Mi TV Bar can be purchased separately, and works with any TV, monitor or projector - which is a nice bonus. Xiaomi says that a TV's motherboard represents 20% of the overall cost of the TV, so by removing these components out of the TV and into a separate device, Xiaomi hopes you'll upgrade and replace your TV's motherboard more often - keeping the glorious 60-inch 4K panel, instead of buying an entire new TV set.