Now that CD Projekt Red is done with The Witcher 3, the studio is pumping more resources into Cyberpunk 2077, its upcoming sci-fi RPG. The developer is now beginning to talk more about Cyberpunk 2077, teasing that it's going to be absolutely huge. 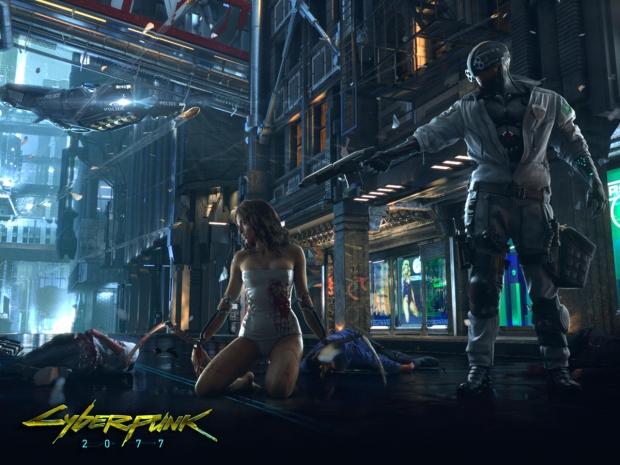 Visual Effects Artist Jose Teixeira talked with MCV recently, where he said: "Cyberpunk is far bigger than anything else that CD Projekt Red has done before. Far, far bigger. We're really stepping into the unknown in terms of complexity and size and problems we encounter". He continued, saying that the scope of The Witcher 3 has really helped the studio with the open world of Cyberpunk 2077.

Teixeira added: "The Witcher helped Cyberpunk quite a bit, because the game got so big and so complex that it really taught us. We really didn't know what was going to happen. If anything, working on The Witcher 3 was a really good and often brutal learning experience. Cyberpunk is going to benefit greatly from it. I can almost guarantee it. I have a lot of things that I want to change and do better the next time around, and I can guarantee that almost everyone in that studio has something that they go 'I did this this time, next time I can do it differently, I can do it better'".

When can we expect Cyberpunk 2077? Well, it looks like we'll be waiting a while with Teixeira teasing: "The name of the game is Cyberpunk 2077, and we usually say the release date is 2077".