Star Wars fans - book your flights now. Disney and Lucasfilm have announced that the eagerly awaited world premiere of 'The Force Awakens' will play in France, 24 hours ahead of its release in other countries such as Australia and the United Kingdom and over two days ahead of the United States.

In France, new release films traditionally hit screens on Wednesdays, a standard which Disney is happy to retain. This means that French super-fans could potentially see the film ten times before the United States get to view a frame. You know what to do, super fans. 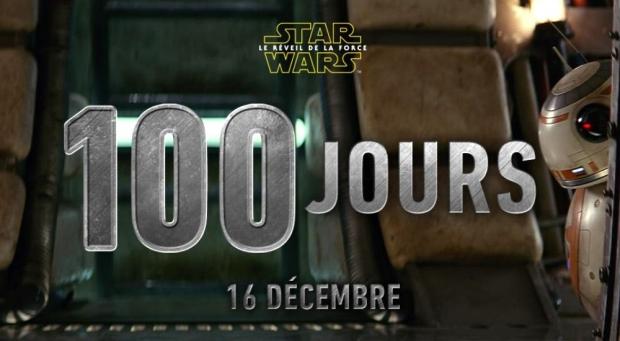 'The Force Awakens' slams into theatres on December 16th in France, December 17 in Australia, New Zealand and the United Kingdom and December 18 in the United States.