Out of the six Steam games that have reached over a million sales in 2015, three of them are still in Early Access. 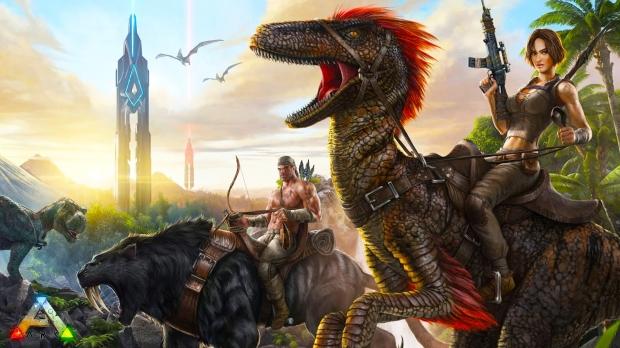 As more and more PC gamers move towards original games, amateur indie developers are actually starting to overtake AAA game sales on Steam. According to info gleaned from Steam Spy, a site that analyzes sales and downloads on Steam, three of the six million-selling PC games of 2015 are still unfinished--but that hasn't stopped them from hitting the top charts.

Early Access has grown significantly over the years to become a boon for developers and gamers alike. The program offers many benefits like letting gamers become intimately involved in the feedback process, and arming developers with new perspectives and ideas to finish up their game. This new trend shows a paradigm shift towards community-driven user-created content, and major companies like Microsoft have made their own early access programs.

It's true that only 25% of Early Access games ever get finished, and the platform hosts a lot of detritus, PC gamers are willing to take the chance and wade through the muck to find gems like H1Z1 and ARK.