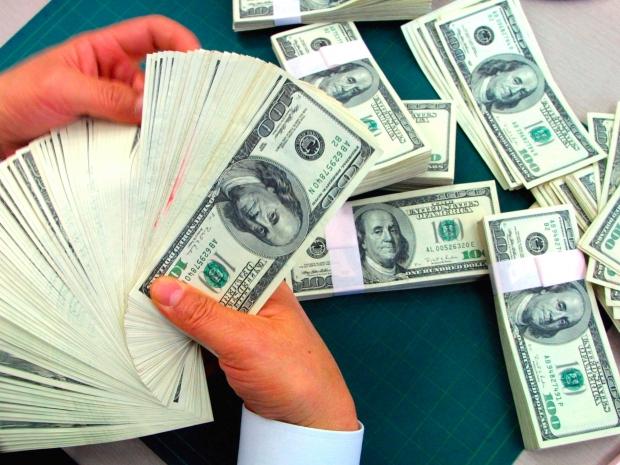 Avid Life sent a letter to investors that it was interested in purchasing $10 million worth of shares, amid pressure to improve the company's liquidity. Any aspirations for an IPO would be crippled in a "doomsday scenario," according to bankers speaking to Reuters prior to the massive data dump.

"Over the last couple of years, we have not been successful in exploring various alternatives including a sale of the business and seeking debt from third parties," a letter from the board of directors confirmed.

As it turns out, it's a good thing that no one ended up purchasing Ashley Madison - the PR nightmare Avid Life Media is currently dealing with would have been another company's problem. Trying to sell the brand would be even harder now, as the breach has led Avid Life Media to generate international negative attention.