It looks like we're just weeks away from the official release of AMD's Radeon R9 Nano, with DGLee from IYD.kr posting up some of the best shots of the Radeon R9 Nano yet. 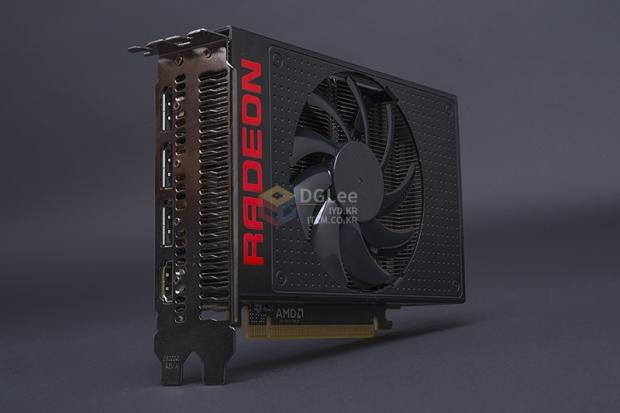 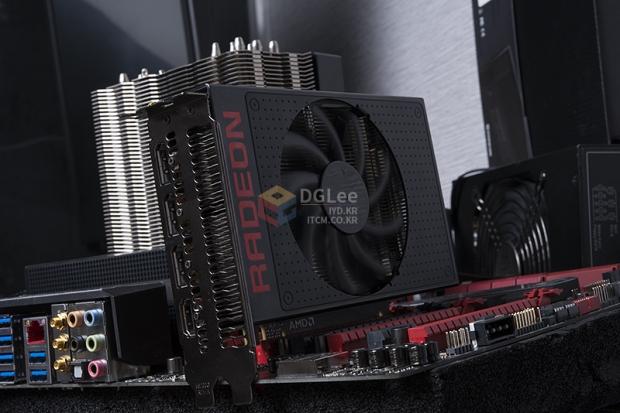 Thanks to the tear down on the card, we get a better look at the small PCB that the Radeon R9 Nano features, with its single 8-pin PCIe power connector powering the card. We have a full Fiji GPU inside, the same chip that powers the R9 Fury and R9 Fury X. The entire card measures in at just 15cm, sitting just over the PCIe connector itself. 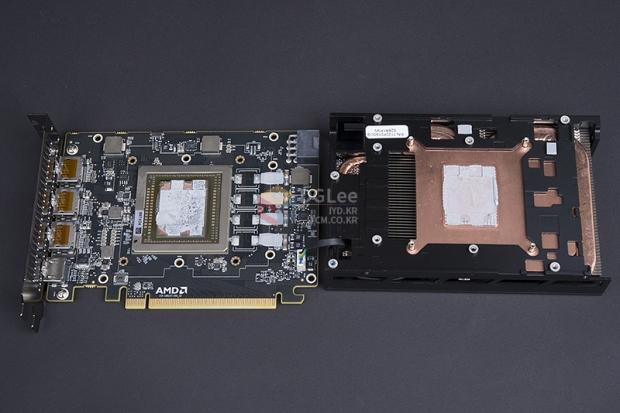 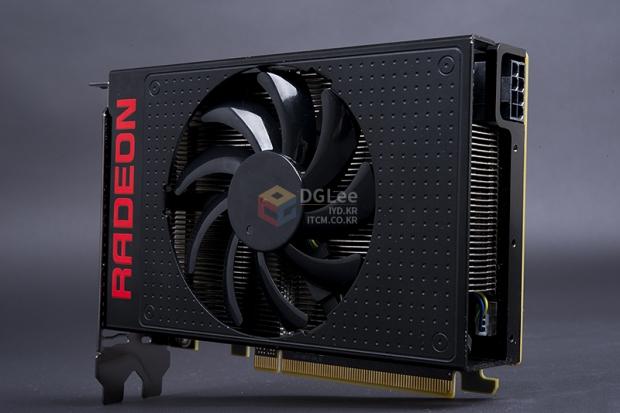 As for the price, we are expecting it to fall under $499. AMD's Radeon R9 Nano has a TDP of 175W, and should offer performance similar to that of the Radeon R9 290X (so around 5-10% less than the rebadged R9 390X and less than the R9 Fury and R9 Fury X, obviously. But for its size, this is one of the more exciting cards in AMD's Fiji-powered line up.