Samsung has been catching up and beating the likes of Qualcomm in the mobile processor race for the last year or so, but its upcoming SoC codenamed Mongoose, is shaping up to be quite the winner. 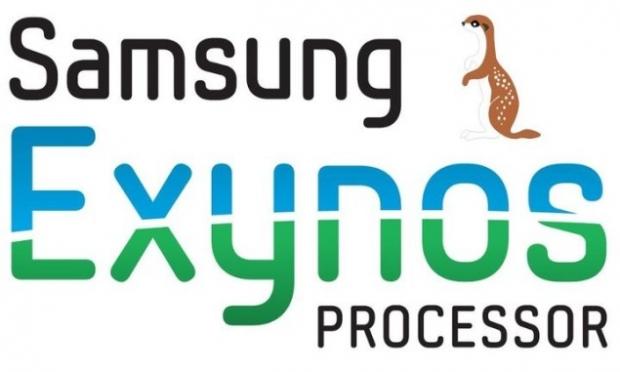 Benchmark results of the new Mongoose have leaked, making the 8-core Exynos 7420 from Samsung look like nothing in comparison. Mongoose has each of its four cores clocked at 2.4GHz, down from the eight cores on the Exynos 7420 clocked at 2.1GHz. Mongoose was run in Geekbench, where it scored 2136 in the single-core test, and 7497 in the multi-core test.

If we compare this against the Exynos 7420 with its 1486 in the single-core test and the 4970 from its multi-core test, Mongoose has some serious power to throw around. Even in its 'power-saving mode', Mongoose still beats the Exynos 7420, with 1698 and 5363 in the single- and multi-core benchmarks, respectively. We should expect Mongoose to be unveiled in the coming months, while it should be found in Samsung's handsets sometime in 2016.