With just mere weeks away from release Konami has revealed the full specs for its AAA stealth espionage blockbuster Metal Gear Solid V: The Phantom Pain across all platforms, giving gamers a quick look of what kind of performance values that can be expected for next month's launch.

PlayStation 4 flavors of MGSV will hit a fluid resolution to frame-rate ratio of 1080p 60FPS, whereas Microsoft's Xbox One will be rendered at not-so-surprising native 900p at 60FPS. The PC variants are predictably beefier, with support of a maximum 4K resolution (3840x2160) output but is also capped at 60FPS.

The last-gen PS3 and Xbox 360, which were put on the back burner of development, will be both internally scaled at 720p and see their frame rates halved at just 30FPS. All-in-all these rates are wholly consistent with Ground Zeroes' cross-platform specs.

To further illustrate visual performance across the four platforms Konami issued a few side-by-side comparison screenshots. The gallery shows a number of key contrasts in lighting, density and all-around fidelity. We've included a brief look at the graphical differences below. 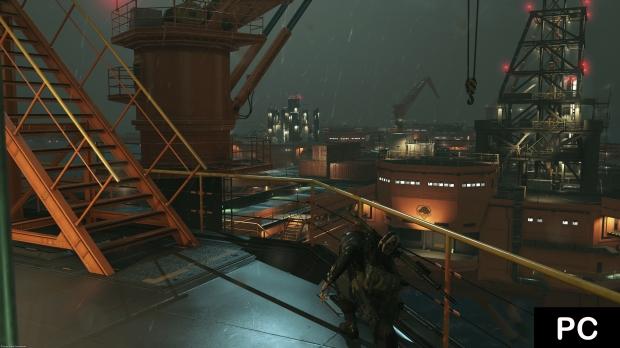 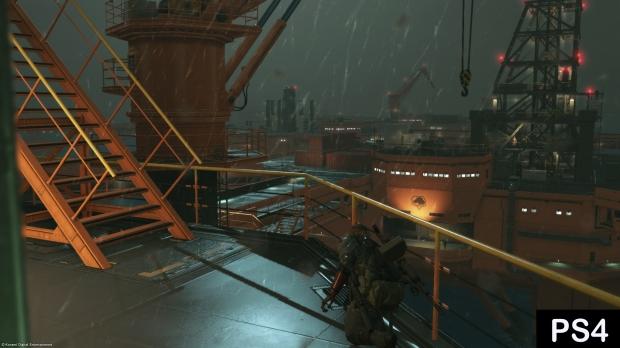 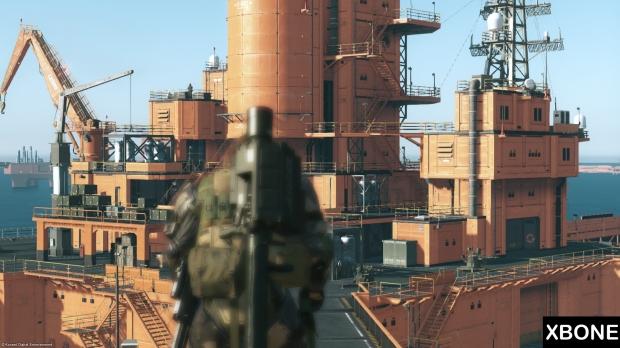 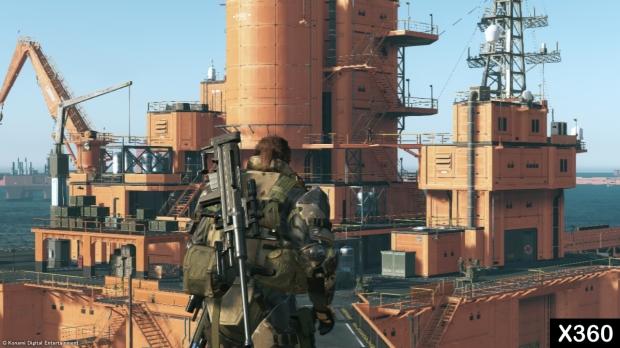 In other MGSV news, Konami issued a Q&A session on Twitter to answer burning community questions, revealing various factoids like PS Plus and Xbox LIVE are both needed to play Metal Gear Online and access the Forward Operating Base (FOB) mechanic, that all platforms have identical content, and that the game's microtransactions won't force players to spend money to "complete or build anything in the game".

Metal Gear Solid V: The Phantom Pain is slated to release on September 1, 2015 for PC, PlayStation 4, Xbox One, PlayStation 3 and Xbox 360. Every Steam pre-order comes with a free copy of the prequel Ground Zeroes, and NVIDIA is giving MGSV away free with select GeForce GPUs.