"Visually, it's extremely exhilarating. The skies are crawling with enemy ships, and you see sparks and explosions from ships about to be taken down," DICE's Associate Designer Peter Forsman said about the new mode. "On top of that, you've got this great music, sound design, and gameplay, making the whole thing feel like an authentic Star Wars dogfight."

Out of the total 18 nomination categories, Star Wars: Battlefront won five of them, which is more than any other game on the ballot. following Gamescom categories: Best of Gamescom 2015, Best PC Game, Best Online Multiplayer Game, Best PlayStation 4 Game and the Most Wanter Consumer Award. Runners up include Metal Gear Solid V: The Phantom Pain and Microsoft's Forza Motorsport 6 with two wins apiece. 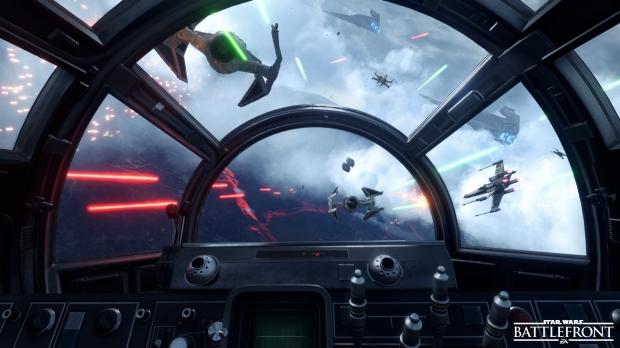 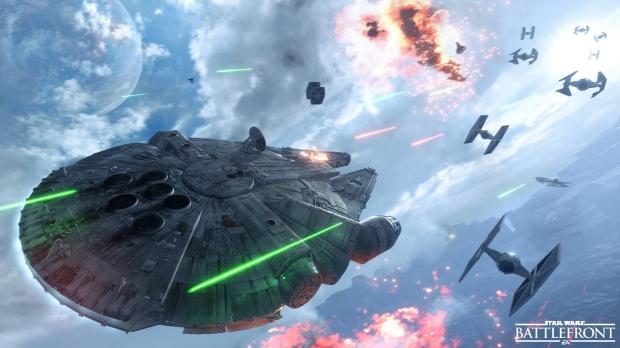 EA also recently unveiled the 10 vs. 10 online team deathmatch Blast Mode to bolster the growing list of multiplayer gametypes, which includes a huge assortment of modes from interstaller space battles and land-based skirmishes to classic clashes like the Battle of Hoth and Endor. Star Wars: Battlefront is set to release on November 17 for PC, Xbox One and PS4, and EA affirms that the game has seen extremely strong pre-orders so far.