Whilst filmmakers continue to prep for the 2017 release of 'Guardians of the Galaxy 2', the Disney animation arm is readying an animated spin off for the Disney XD cable channel which will launch later this year. Today, the company has given fans the first glimpse at the show and the animation style it will employ.

While the upcoming show won't be part of the Marvel Cinematic Universe official canon, it's very clearly modeled on and follows the events of the 2014 feature film. None of the original cast will return to voice their characters, but they have tried to remain roughly true to the film's cast voices. 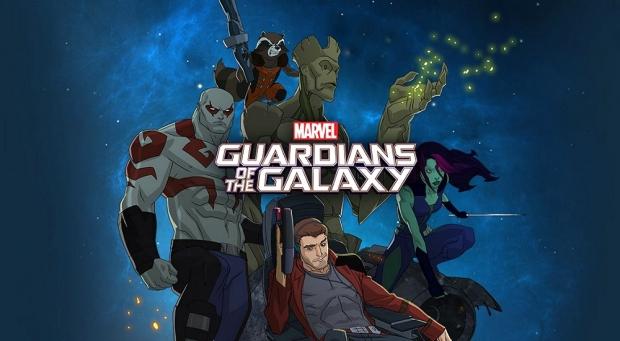 'Guardians of the Galaxy' premieres on the DisneyXD channel this September.