The Coalition, the studio behind Gears of War: Ultimate Edition, has said that the PC version of the game, is not a port. The developer has said that while it's super-enhanced, it's "authored at a much higher rate".

We have 4K textures in nearly everything, and for the PC they could just "turn off those clamps and unlock it fully, and the world just becomes super crisp". The studio were teasing the game at Comic-Con, where Gears of War: Ultimate Edition was shown off in 4K on a huge 70-inch TV.

Gears of War: Ultimate Edition is an exclusive Windows 10 release, where it will be making use of DirectX 12. This means we're going to have improved performance when 4K is turned on, but we're also going to see 90 minutes of new campaign content for the PC version of the game, remastered Dolby 7.1 Surround audio, and much more. 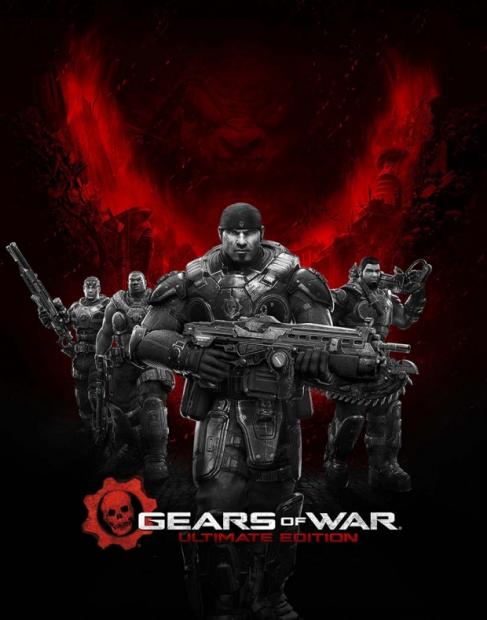