Chinese smartphone manufacturer Xiaomi has sold 34.7 million smartphones during Q1 and Q2 of 2015, an impressive 33 percent year-over-year increase. Xiaomi's sales have slowed down slightly in China, but expansion into new territories seems to be going well for the company. 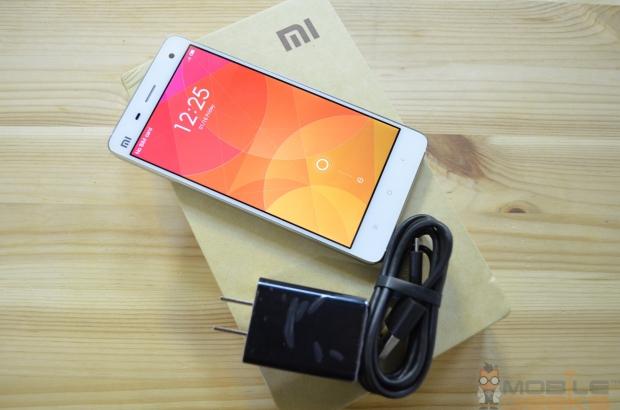 Xiaomi's home market of China has generated the bulk of sales, but the company has ambitious expansion plans for India, Brazil, and other select markets. The company is still taking baby steps in the United States, and doesn't want to rush into mature markets without developing a strong foundation.

"Roughly 90 percent of Xiaomi's volumes have been in China in the past, followed by India in a very distance second," said Bryan Ma, VP of IDC Asia, in a statement to CNET. "Sure, the US and Western Europe are important markets (especially in terms of influence), but in terms of numbers, these smartphone markets are each only just over 10 percent of the worldwide market right now. India, on the other hand, is expected to be larger than the US in unit terms by 2017."