Chinese smartphone manufacturer Xiaomi has enjoyed a meteoric rise to become the No. 3 smartphone company in the world - but don't expect it to jump into new markets just for the sake of expansion. Xiaomi is focusing on China, India and Indonesia, for example, while Brazil, Russia, Mexico, Turkey and Thailand will have to wait until later down the road. 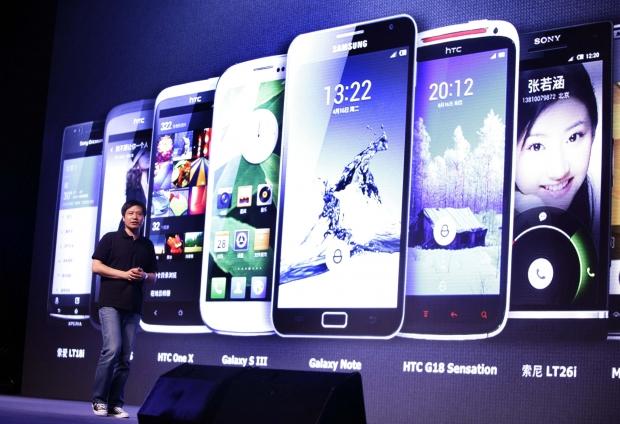 "We have to build better and better products making sure they're catered to each market and sold at the best possible price," said Hugo Barra, Xiaomi VP of global operations.

As Xiaomi continues to grow, the company will likely need its own manufacturing plants - and lessen the burden on its partners. However, it appears Xiaomi management is prepared to have new markets wait as it is able to establish itself further - showing impressive logic that other companies don't necessarily appreciate until it's too late.

"Xiaomi is facing a ten-year slog to internationalize," noted Neil Mawston, Strategy Analytics executive director. "Strong global growth outside the home base of China will not happen overnight."