Chinese electronics company Xiaomi has seen great success in China, Brazil, India, and other emerging markets - but wants to try its hand at taking over the United States and Europe. 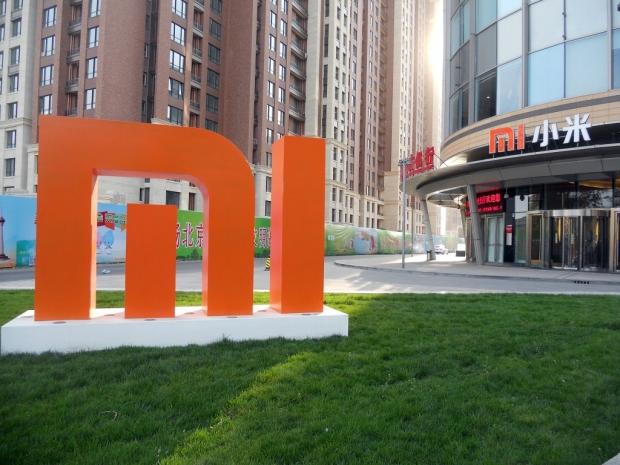 The company has launched an online trial to its Mi Store, with a small number of accessories, wearables and headphones available to Western shoppers. Analysts believe this is the first step for Xiaomi to prepare its smartphones and tablets to launch in new markets.

Previously, Xiaomi officials said it was focused on releasing its low-priced electronics to emerging markets. However, that didn't mean key mobile markets would be ignored, as the Chinese company wants to take its time before trying to launch into established - and lucrative - markets outside its core locations.

"They have a particular business model, which basically involves producing phones which look a lot like phones produced on the market, but cost less, creating demand by having online flash sales and not spending a lot of money on marketing or retailing," said Peter Thal Larsen, Asia editor at Reuters Breakingviews, in a statement to CNBC.