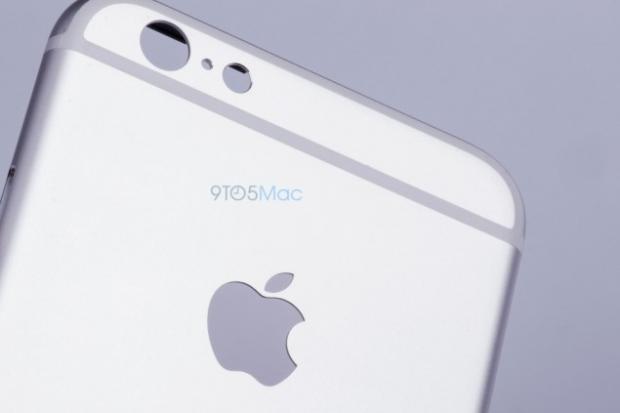 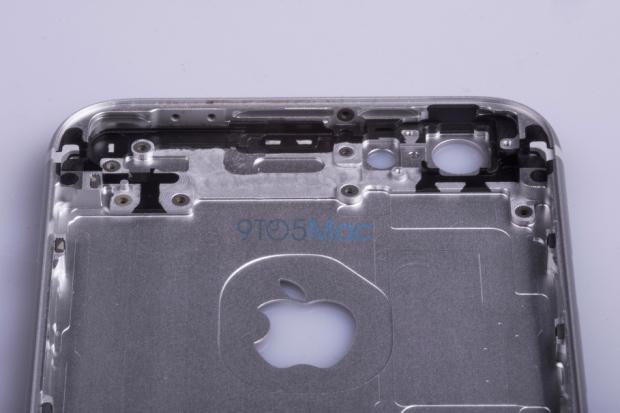 But there has been a big leak on the iPhone 6S, showing off everything - inside, outside, the style, no dual lens camera, and everything in between. We should hopefully see Apple cram in a more capable rear-facing camera that is hopefully 4K capable this time, but it's the inside of the new iPhone that has been upgraded versus the exterior, which is usually the case for the 'S' upgrades on the iPhone. 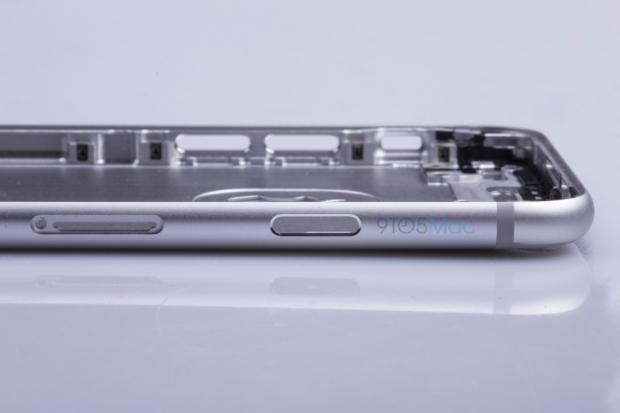 Inside of the iPhone 6S, we can see that there are new mounting points for the logic board, but the volume buttons, SIM card slot, and sleep/wake buttons on the iPhone 6S are in the same spots, so there's nothing new there.

Other than that, there's nothing new to report on the iPhone 6S. We should expect Apple to provide the latest version of iOS on the new iPhone, as well as some surprises when it gets announced in September.