Sony is dominating the European market, where during a recent interview with VG247, Sony Europe President Jim Ryan saying that Sony has nothing less than 70% marketshare in every European country. 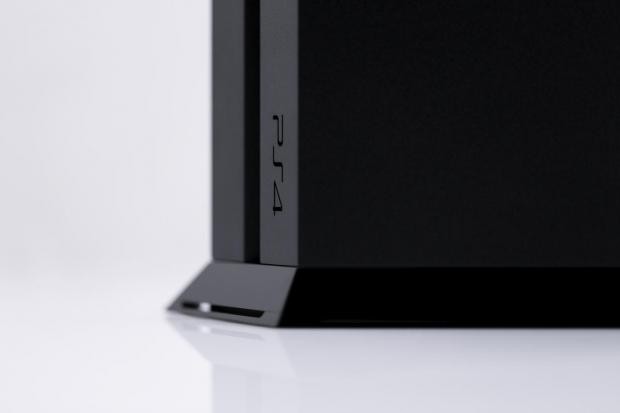