If you were looking forward to playing a map involving the Death Star in Star Wars: Battlefront, you may not be happy to hear what a DICE community manager recently said. 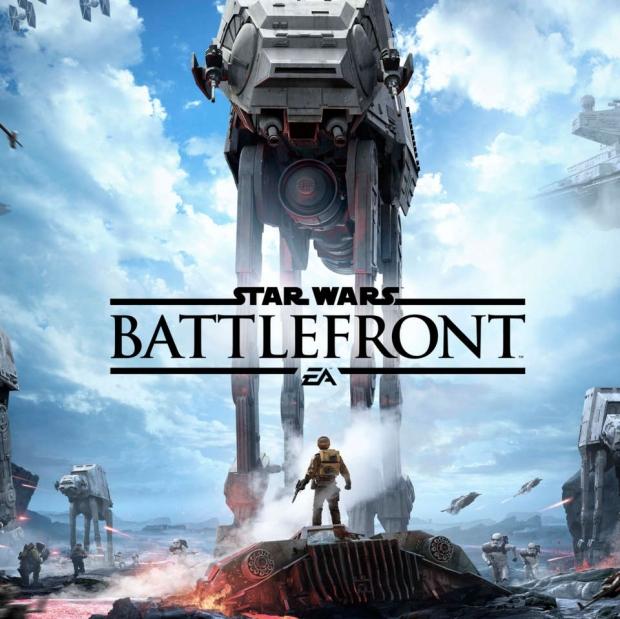 Electronic Arts previously said there would be no space maps or space-themed battles in the game, but it looks like the Death Star won't be included at all: "We will not offer a Death Star-based map," the manager said in a post on Reddit. "But stay tuned for details around the maps we will offer."

You'll be able to see some eye candy as Star Destroyers fly overhead, but it won't be possible to actually try to shoot them down.

Star Wars: Battlefront is scheduled for release on November 17, and will be available for the PC, Microsoft Xbox One, and Sony PlayStation 4. A closed alpha begins on July 2, and beta details will be released later this year.