We are only a few months from Apple unveiling the new iPhone 6S, but it looks like its main competitor will be making most of the A9 processors that will be powering the next-gen iPhone. 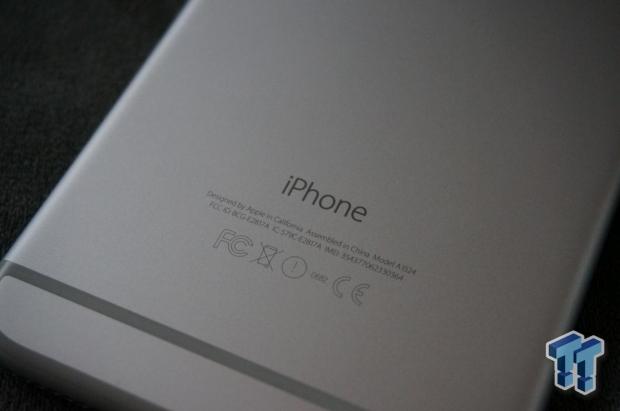 According to a report on Chiphell, 70% of the new A9 processors will be made by Samsung while the remaining 30% will be produced by TSMC. Samsung will also be making a large portion of the 2GB of LPDDR4 RAM for the new iPhone, while Hynix will be making the remaining chips for Apple. Comparing this to the current iPhone 6 and 6 Plus where Samsung and Hynix split the DRAM production 50/50.

The new iPhone will also feature a better camera, which is expected to be a large improvement on the 8-megapixel iSight camera on the current iPhone. We should see Apple unveil the new iPhone in the coming months.