It looks like we could see Microsoft offer up Windows 10 on USB flash drives, compared to the usual DVDs that we've seen the company do with previous versions of its operating system. Intel has also teased its new Skylake-based Core i7-6700K for the week after Windows 10, if you were waiting on a new CPU upgrade. 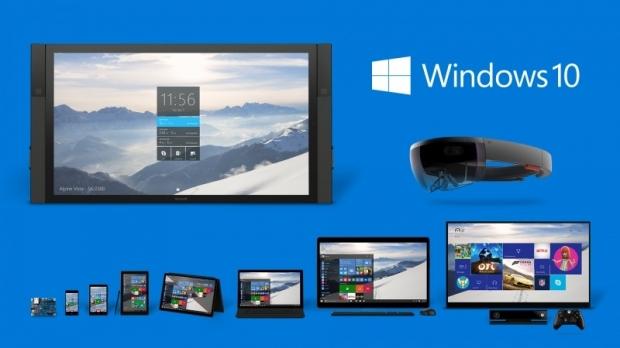 German site WinFuture has the rumor, stating that Microsoft will sell USB flash drive versions of Windows 10, alongside the DVD copies of the OS. The report states that both Home and Professional versions will come in 32-bit and 64-bit versions, with a USB flash drive allowing Windows 10 to be installed and licensed for use on a single PC.

Microsoft will reportedly have a more expensive price tag attached to the USB flash drive versions of Windows 10, with a $25 increase on the $199 price of Windows 10 Home, while a $38 price increase on the $199 price for Professional. Not too bad, especially given the super convenience and increased speed of installing the OS from a USB flash drive provides.

If Microsoft does indeed offer a USB flash drive version of Windows 10, is it something you think is worth the premium? Do you normally install your operating system from DVD or USB flash drive? Personally, I have shifted over to USB flash drives to install Windows in the last few years, and I'll never go back. I don't use an optical drive, period.