With Microsoft all systems go for the release of Windows 10 on July 29, just a month from now, we're hearing about Intel's next generation processors. Intel is set to release both a new processor lined based on its Skylake family, as well as a new 100 series chipset, which will have the likes of GIGABYTE, ASUS, MSI and the rest with new motherboards on the Intel 100 series, lead by the Z170 chipset for enthusiasts and gamers. 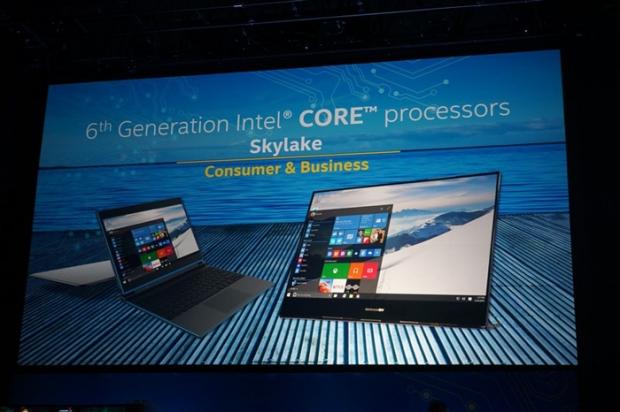 Intel will be releasing the new Skylake processors in two stages, where during the "Intel Extreme Masters Cologne" in Germany on August 7, Intel will unveil the new Core i7-6700K alongside the Core i5-6600K. The rest of the next-gen Skylake offerings will be announced at IFA 2015 in Berlin, Germany between September 4 and 9.

You can expect that we'll have the upcoming desktop-class Core i7-6700K and Core i5-6600K processors to review next month, along with a slew of the new Intel 100 series boards, especially Z170 range.