Bethesda will hook a fanatical gamer up with a copy of Fallout 4 after he mailed over 11 pounds of bottle caps to the studio. It turns out the Fallout team over at Bethesda do have a great sense of humor! 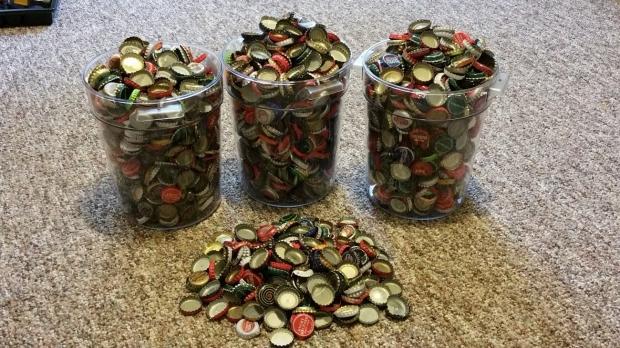