Microsoft earned praise from gamers after it announced the Xbox One would be backward compatible, so owners are able to play their Xbox 360 games on the next-generation console. Xbox One Preview Program members can currently test 21 Xbox 360 titles on the Xbox One, and can expect "hundreds" of titles to be supported by the end of the year. 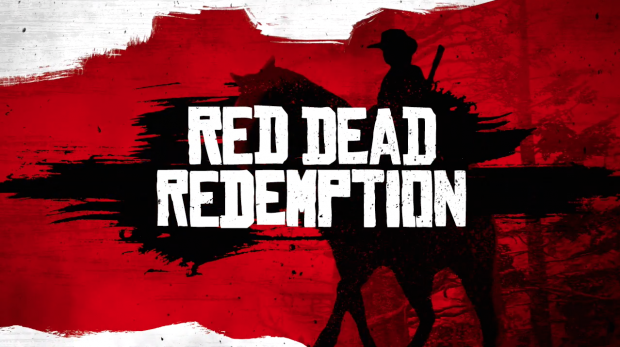 The company also created a poll to ask which game titles Xbox One owners wanted to see, and Red Dead Redemption topped the list (with more than 39,000 votes). Of the top 10 games voted on, four Call of Duty video games made the list.

What titles do you want to see supported?