The Apple Watch has created a new revenue stream for Apple, and there is something else the company is able to sell along with the wearable: extra watch bands. Almost 20 percent of Apple Watch customers are purchasing at least one extra watch band, according to data Reuters has received from Slice Intelligence. 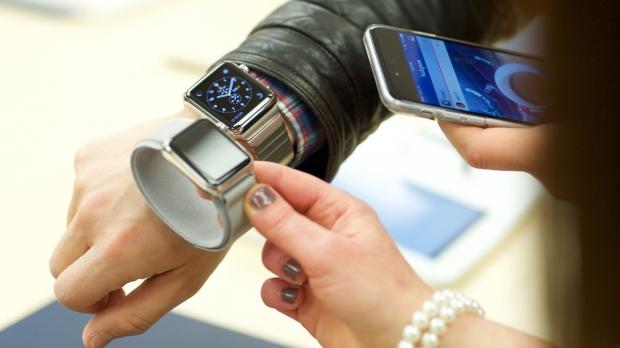 Apple hasn't issued a statement regarding the number of smartwatch units sold, but Slice believes around 2.79 million units have been sold. However, the entry-level sports band costs just $2.05 to make and sells for $49 - so there is plenty of extra room for Apple to cash in.

"It's just a psychological thing," said Carolina Milanesi, chief of research at Kantar Worldpanel ComTech, in a statement to Reuters. "I start with the least investment, and then I spend more money, but I get something else."