The new title is being promoted as a project that combines different aspects of previous titles, "from the customization of Need For Speed Underground, to the world of Need For Speed Carbon," according to Marcus Nilsson, executive producer at Ghost Games.

The title will also feature five new event types for gamers: Speed, Style, Build, Crew, and Outlaw. "We're bringing in Five Ways to Play to ensure that your gameplay experience is all your own and helps propel your progression every second, every minute," Nilsson said.

The Need For Speed reboot will launch on November 3 and be available for the PC, Microsoft Xbox One, and Sony PlayStation 4. 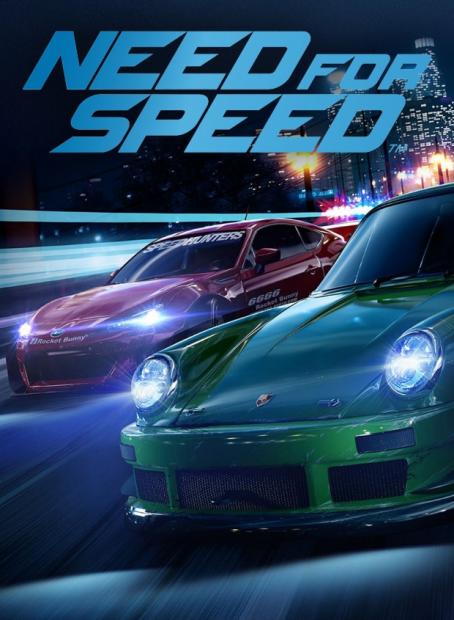