It's now the week of the launch of AMD's new video cards, with the rebranded Radeon R9 390X now being teased from SAPPHIRE in the form of the SAPPHIRE Radeon R9 390X Tri-X OC. 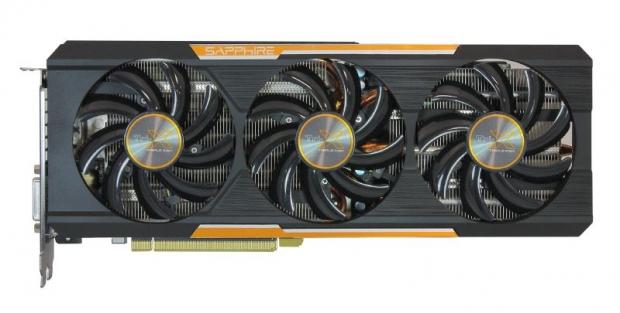 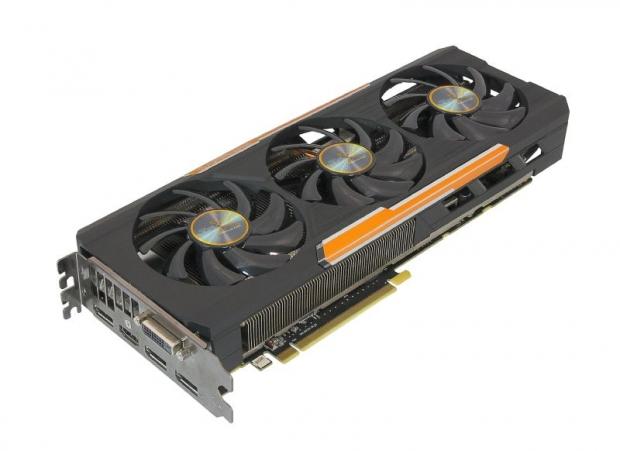 SAPPHIRE's Radeon R9 390X Tri-X OC will rock the Grenada XT (Hawaii XT) GPU, which will include 2816 stream processors, 176 TMUs, and 64 ROPS. We should see 8GB of GDDR5 clocked at 6100MHz on its 512-bit memory bus, while the Core is clocked at 1055MHz. SAPPHIRE has rated the Radeon R9 390X Tri-X OC with a 375W TDP, consuming its power through two 8-pin PCIe power connectors. Where this card is different to other cards, is its Tri-X cooler which sports triple fans and a huge aluminum heat sink array with 10mm copper heat pipes.

But it's the news of the Radeon R9 Fury X that has me excited, based on the Fiji XT core and running that sure-to-be delicious High Bandwidth Memory. We should also expect the Fury, another HBM-powered card that will sport the Fiji Pro GPU. Both of these new cards are expected to be unveiled at the PC Gamer Show hosted by AMD on June 16 during E3 this week.