After our world exclusive news that AMD would be releasing its Fury X as the watercooled, HBM-based flagship GPU, we began hearing about Fury Nano. We didn't want to post the news and possibly have it backfire on our source, so we waited on someone else to hear about it - and here we are. 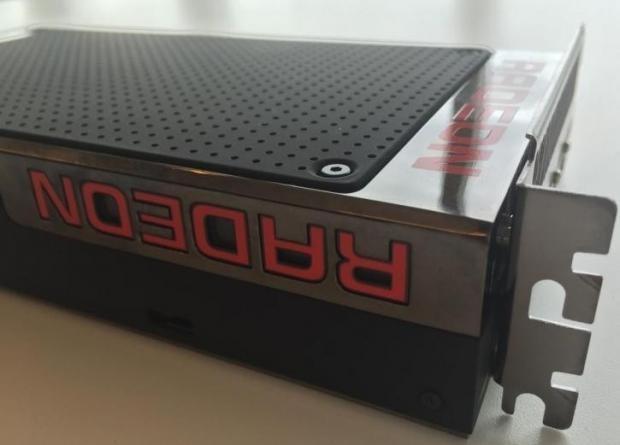 We can now reveal that there will be three different Fury cards released, the Fury X as the flagship, Fury, which will be joined by Fury Nano. Fury Nano will be a tiny video card, which could arrive as the flagship. Right now it's all up in the air, but we do know there will be three different Fury cards, followed by a rebrand that will arrive as the Radeon R9 300 series.