The ISIS terrorist group suffered an attack from three Joint Direct Attack Munition (JDAM) missiles, based on social media intelligence collected by the 361st Intelligence, Surveillance and Reconnaissance Group. It took just 22 hours following the US military identifying the online posts before an airstrike that destroyed an ISIS headquarters building. 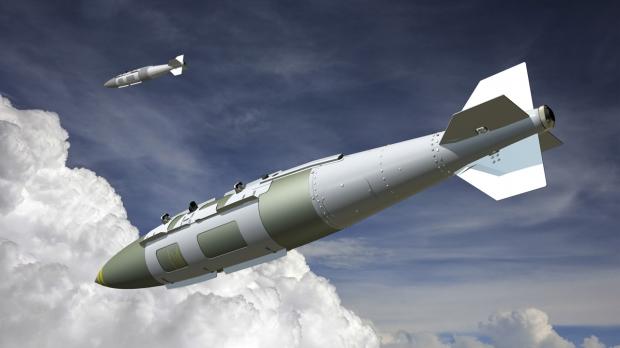 "It was a post on social media to bombs on target in less than 24 hours," said Air Force Gen. Hawk Carlisle, head of the Air Combat Command, in a statement published by Defense Tech. "Incredible work when you think about (it)."

ISIS is rather clever in its continued use of social media, which the US and other governments have struggled to keep up with, but mistakes have been made by the extremist group. This is the latest example of social media-related issues leading to real-world destruction - and unknown casualties.