As the battle against the Islamic State (IS) rages on in Iraq and Syria, government officials hope to begin battling the extremist group where they have excelled: the Internet. Unlike the Taliban and Al Qaida before it, IS has successfully used social media outlets to spread its message, while also reaching curious observers. Twitter and other social media networks are working to remove official IS accounts, but many other accounts have popped up. 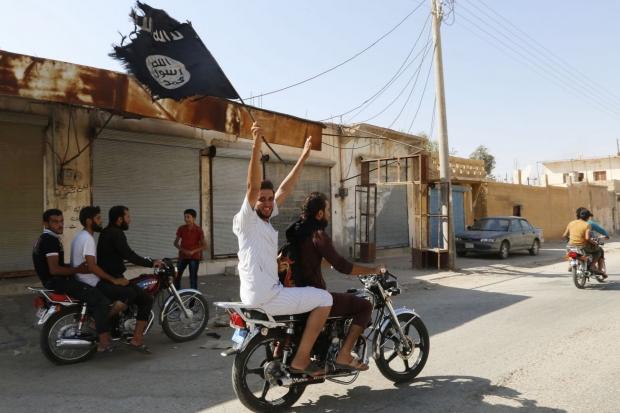 "This is the most socially-mediated conflict in history," said Shiraz Maher, from the Kings College London. "You literally have thousands of foreign fighters from all over the world using social media in order to convey the message about the jihad that they are fighting."