The Islamic State continues vicious attacks in Iraq and Syria, taking over new territory while also suffering setbacks - and the fight continues on another front: the Internet. 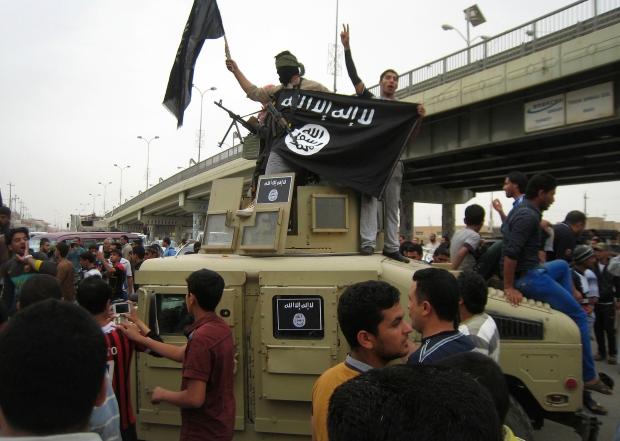 The US State Department's Center for Strategic Counterterrorism Communications (CSCC) tries to monitor how IS uses the Internet for its own purposes, though has struggled to counter its evolving online strategy. Secretary of State John Kerry has hired Richard Stengel, former Time managing editor, to help create a new strategy to publish the harsh reality of citizens living under IS control.

Here is what Stengel told the Houston Chronicle: "You say the Caliphate is heaven on earth? We're going to show you pictures where sewers don't work. You're winning on the battlefield? Here's a satellite picture of you guys retreating."

Extremist groups benefit from being able to publish propaganda while also recruiting new members using social media. Even though the group's official accounts were bounced from Twitter, it's still easy to find pro-IS members using Twitter, Facebook, and other social networking sites.