The Google Gmail email service now has 900 million users across the world, a drastic increase over the 425 million monthly active users the company reported in 2012. 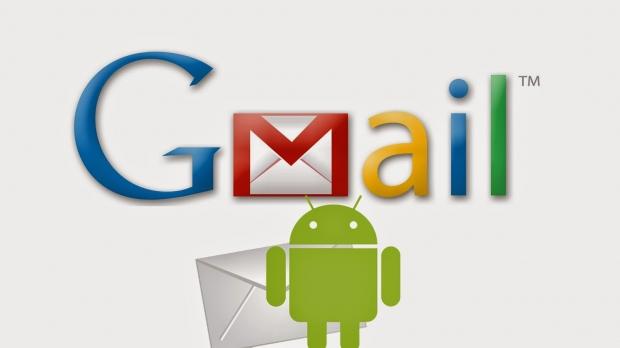 At least 75 percent of Gmail users access their accounts on a mobile device, and now is a good time for Google to launch Inbox. The service, which is available on Google Play or from the Apple Store, allows users to better organize their mobile Gmail inboxes. Inbox is available to anyone interested in downloading it and giving a shot, which features "Highlights" so information is more easily viewable in the email feed.