Despite being in production for years, the upcoming tie-in game to 'Mad Max: Fury Road' missed the theatrical release window for the film and is not slated to hit PS4, Xbox One and PC in September to co-incide with the Blu-ray release. But with the film getting rave reviews, Avalanche Studios are keen to keep the game in the consciousness of gamers and have now released an explosive new storyline trailer.

Officially announced at E3 2013, the 'Mad Max' game was originally intended to hit Windows, PS3, PS4, Xbox 360 and Xbox One platforms but now, the previous generation console versions have been abandoned. 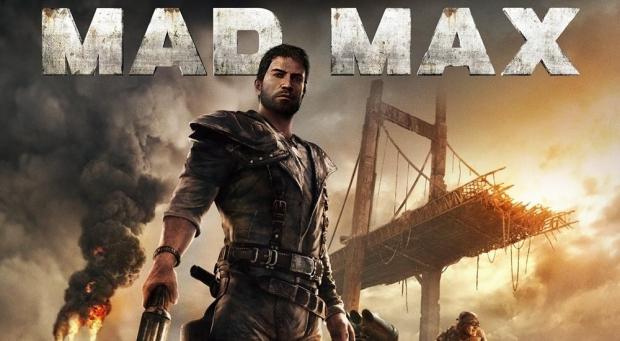 'Mad Max' will be available in September.