This summer's 'Mad Max: Fury Road' continues to do solid business across the world, winning high praise from reviewers and sitting pretty with an impressive 98% fresh rating from Rotten Tomatoes, but it seems that plans for the home video release of the film are well advanced. 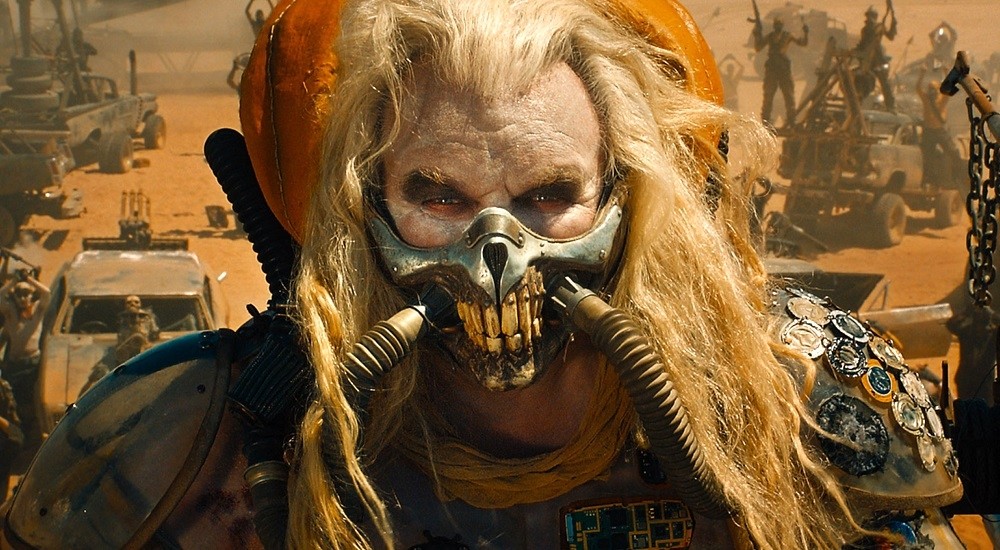 Speaking to Slash Film, Director George Miller apparently "demanded a black and white version of Fury Road for the Blu-ray and that version of the film will feature an option to hear just the isolated score as the only soundtrack". The website even made a video to illustrate how the film plays out in black and white, which you can see below.