Slightly Mad Studios is slightly mad when it comes to the Wii U version of Project Cars, as the Wii U is struggling to hit 30FPS at only 720p. This has caused the studio to wait for the announcement of Nintendo's next-gen console, but Nintendo won't be revealing the NX console until 2016. 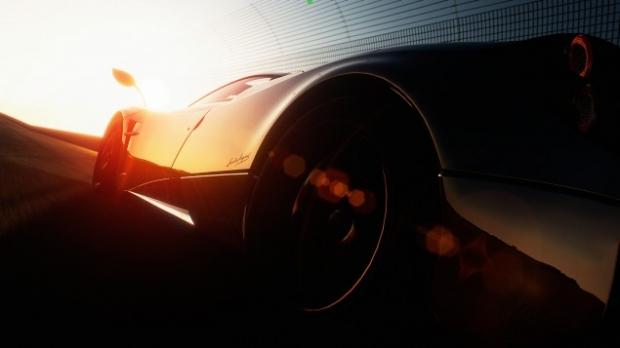 Ian Bell, boss of Slightly Mad Studios has said that he wants to see the Nintendo NX console announced at E3, but with the studio only able to achieve 23FPS on the Wii U, the next-gen Nintendo console is really needed if Nintendo gamers want to see Project Cars. Bell said: "I can't say too much but we're awaiting E3 with baited breath. Don't read wrongly into that... OK I'll come clean. At the moment we're running at about 23FPS on the WiiU. We're awaiting/hoping for more of a hardware announcement at E3...".

Bell continued: "Honestly, unless we really cut the looks back I think we're looking to Nintendo's next console. 720p yes. I suppose if they don't announce something at E3 or soon after we will have a go at it. We could reach a fairly solid 30FPS but it might take a hell of a lot of work. On the other hand, about halfway through us finishing, Nintendo might announce a new console (I have zero knowledge on this BTW but I've heard 'rumours'). Our work might just be the best thing that ever hit that new console in the driving sim genre. So we're playing a waiting game at the moment and yes, economics do come in to it".