It was expected of Nintendo to talk about its next generation console at E3 2015 next month, but the company has confirmed that it will not be talking about its "NX" console at the show. 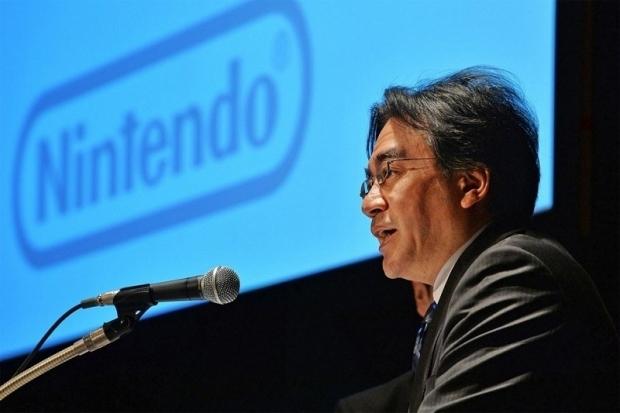 But, Nintendo President and CEO Satoru Iwata said that the Japanese company will be talking about its NX console sometime in 2016. The Nintendo boss teased that they are calling it a new concept, with the team not considering the NX console a replacement of the Wii U. At this point, there's no clue what Nintendo could be working on, but if it's anything like the Wii, we could expect a big change to the game console.

The new NX console will also reportedly not be held back by region locking, as the company has been listening to customer feedback and proposals from the market.