Slightly Mad Studios has been, well, slightly mad over accusations of deliberate performance gimping when it comes to AMD Radeon cards. But where did all of this start? 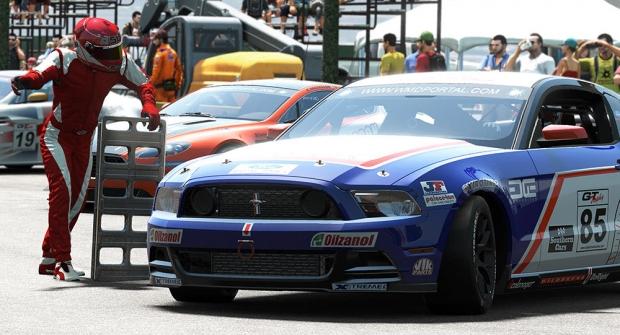 A very detailed post on Reddit is the source of all of this, with the user summing up his post with "The entire Project Cars engine itself is built around a version of PhysX that simply does not work on AMD cards". Slightly Mad Studios has said that this is wrong, claiming that the users accusations are "erroneous".

The studio said that it didn't favor NVIDIA or AMD when it came to performance in Project Cars, but it has said that it has a "good working relationship" with both chipmakers. PC Gamer spoke with Slightly Mad Studios, receiving a lengthy statement that started with: "For the past few days, erroneous information posted on Reddit and other websites has spread misinformation with regards to Project Cars' performance on systems using AMD GPUs".

"To correct the wrongful assumptions regarding Project Cars' performance on AMD GPUs, the Madness engine, and the degree of involvement from our third-party technical partners, Slightly Mad Studios feel compelled to point out the following facts":