After the RazerStore grand opening in the Syntrend Mall in Taipei was shut down due to overcrowding and safety concerns, Razer announced a change in their give away policy for upcoming days, stating that members of the public should come dressed in Razer promotional gear or products in order to win further free things.

A person with information on the matter and who was present on the initial release day spoke to us about their account of what happened, claiming that the reason Razer changed up this policy was not only to entice users to proudly display their Razer logo to the rest of the audience, but because many of the over-crowding issues derived from non-gamers and people not interested in the company, but random members of the public of whom wished to score a free treat. 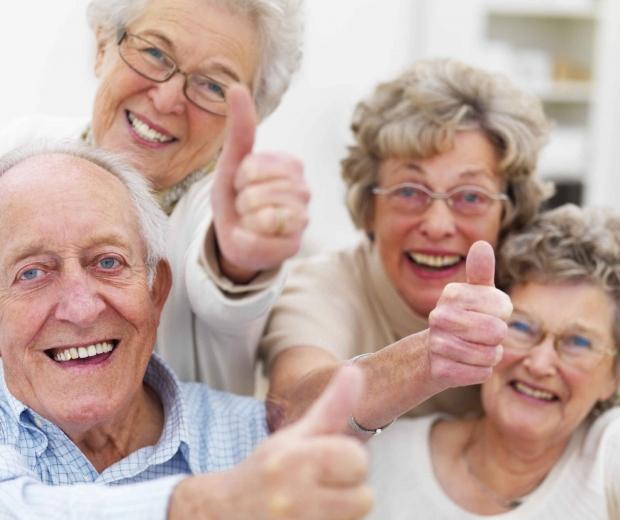 Due to this being no where near part of their target audience, after the shut down Razer re-focused their plan and announced that "the Razer community team on location plans to issue swag on a discretionary basis, honoring fans who come equipped with Razer gear, such as Razer Kraken headphones, shirts, bags and the likes" as seen in the latest issued press release.

The overall grand opening experience was explained to us by our source as "just a lot of aunts, uncles, grandma's crowding the place up," adding that "after the day's giveaway was done some people were mad that there was nothing available." We were told that there was some very good fighting games displays later on in the day. 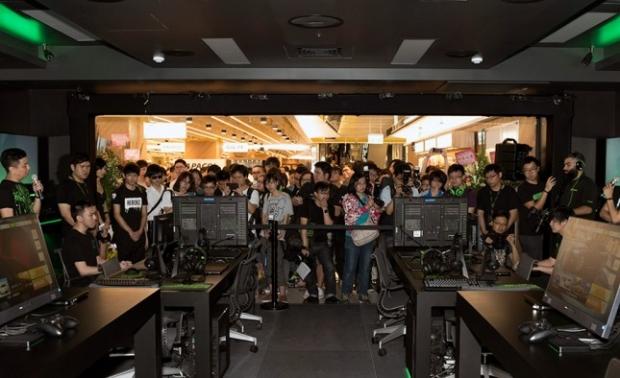