Up until this point, we know the villain in Batman v Superman: Dawn of Justice will be Lex Luthor, which is exciting. We all think it's going to be a mega beat down between the two biggest superheroes of all time: Batman and Superman.

But, it looks like there will be a common enemy, someone who I think will be introduced in the second half of the movie. This villain will be someone who makes Batman and Superman wake up from their fight, to form the Justice League - which will be launching in 2017. We can see it all in the title: Batman v Superman: Dawn of Justice. But which villain is big enough for this new Superman, who is the strongest and fastest we've seen yet, to fight? Doomsday, that's who.

Better yet, Gonzalez says that Doomsday looks "incredible", so we can expect one of the biggest movies of 2016 to be even bigger if the rumors are true. More so that it's being filmed with IMAX cameras, too. Will you be seeing Batman v Superman: Dawn of Justice on day one? I know I will be. 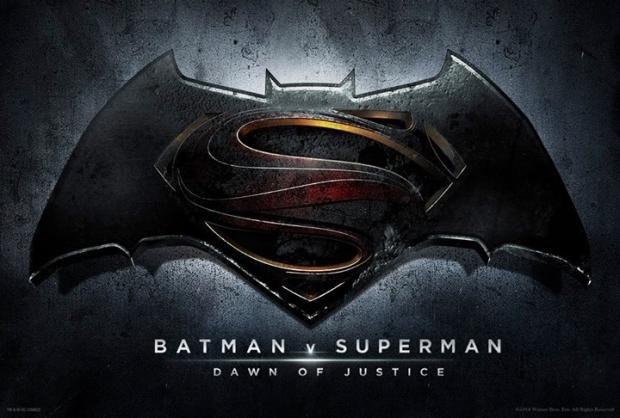