Oculus VR has released the recommended requirements for the Oculus Rift, which will launch in the first quarter of 2016. You'll need an Intel Core i5-4590 or equivalent, along with an NVIDIA GeForce GTX 970 or AMD Radeon R9 290 to get an optimal experience out of the VR headset. 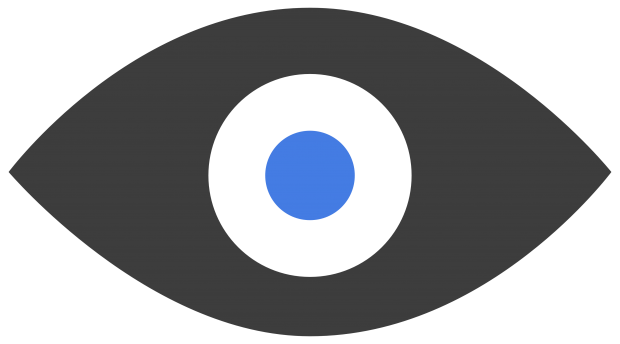 The Facebook-owned VR giant has said: "The goal is for all Rift games and applications to deliver a great experience on this configuration. Ultimately, we believe this will be fundamental to VR's success, as developers can optimize and tune their game for a known specification, consistently achieving presence and simplifying development". The full specs you'll need: