After they said that it would be a PC exclusive feature, it looks as though Rockstar Games will be releasing the Rockstar Editor for Grand Theft Auto V on the consoles. 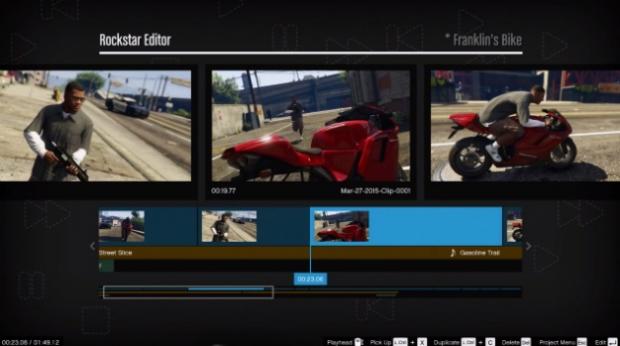 The Rockstar Editor will not be reaching the Xbox 360 or PS3 consoles, but it will be released for the Xbox One and PS4. Rockstar is hoping to have the Editor ready this summer, or as they've put it: "as soon as it is ready", which could mean 2018. Are you excited for the Rockstar Editor? Or have you been enjoying the PC version of the game, which has it baked in already.