Electronic Arts expects to sell a minimum of 9-10 million copies of Star Wars: Battlefront during its first fiscal year once it's released on November 17, according to EA CFO Blake Jorgensen. The game will launch for the Sony PlayStation 4, Microsoft Xbox One, and PC - and will ship right out of the gate with 12 multiplayer maps. 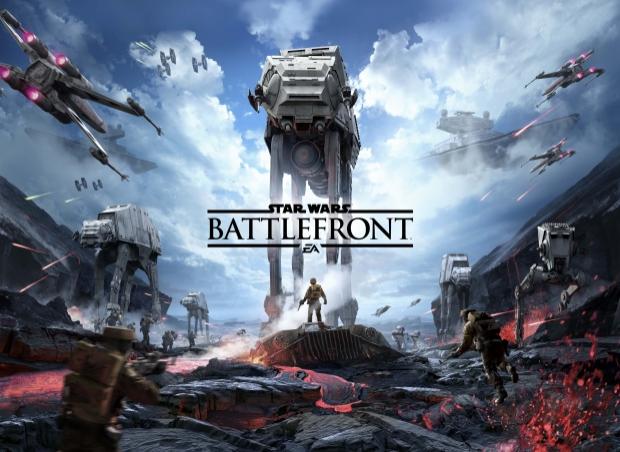 Star Wars: Battlefront is a major title launch that will be just in time for the holidays, and there is little room for error. The company says it has learned from its mistakes related to a rocky launch of Battlefield 4, and doesn't believe those issues will be repeated this time around.

"We learned a lot coming out of Battlefield 4," Jorgensen said during a quarterly investor call. "We've launched a lot of large-scale titles on our infrastructure [since BF4], like Dragon Age: Inquisition and Battlefield Hardline... we've been making significant investments into core infrastructure in security and stability."