Bethesda has announced the PC requirements for Wolfenstein: The Old Blood, which won't require gamers to have a super high-end PC to play their latest first-person shooter. The minimum requirements are: 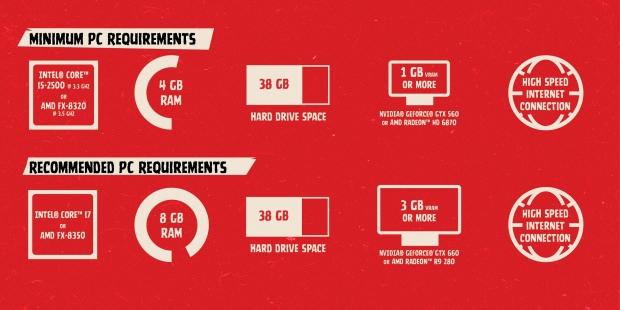 So you'll need 4GB of RAM and 38GB HDD space minimum, with the recommended 8GB of RAM not being too high these days. Especially with its predecessor requiring 50GB of HDD space. The studio recommends 3GB of VRAM on either an NVIDIA GeForce GTX 660 or AMD Radeon R9 280, which is quite conservative. 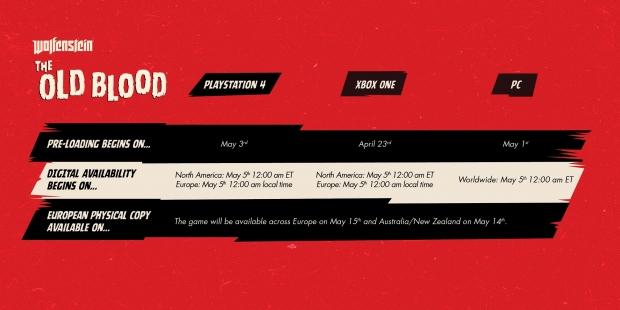