This last week has been pretty damn awesome for comic book and movie lovers, with the release of The Avengers: Age of Ultron starting today in some parts of the world, our first trailer to the new Star Wars: The Force Awakens, and our first look at Batman v Superman: Dawn of Justice. 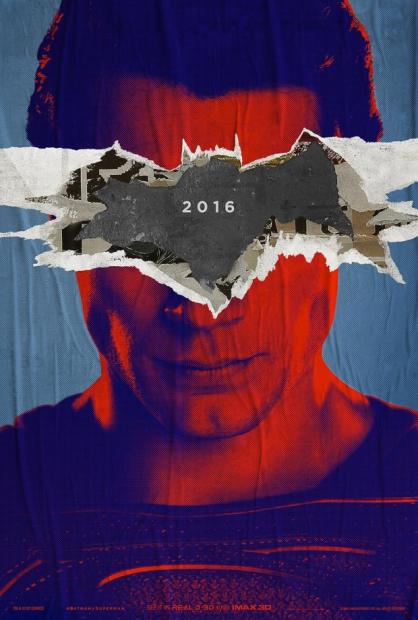 During the press junket to Avengers: Age of Ultron, Captain America himself (Chris Evans) and Hawkeye (Jeremy Renner) were asked if they had seen the trailer to Batman v Superman: Dawn of Justice. Evans replied with a question: "how does anyone fight Superman?" Renner then added: "I know, that's what I don't get. What are you going to do with a Bat-belt?" Evans finishes with: "I feel like [Superman] would bulldoze our whole squad, they really wrote him unfairly. It's not fair, he's got too much".

Joss Whedon, the director on both of The Avengers movies had seen the trailer and was quite enthusiastic about seeing Batman and Superman on-screen together. Whedon said: "I found [the trailer for 'Batman v Superman'] interesting. Because they're bringing up a lot of issues that we bring up in 'Age of Ultron' and I think it's inevitable". Whedon added: "People with power, who are good, do not always agree and it makes perfect sense for me that [Batman and Superman] would fight. And besides... Batman and Superman are gonna fight! I'm so excited! I'm so excited!".

You can watch the video interview here.