The studio celebrated the news with a new cinematic trailer, which we've embedded above. The trailer teases that we can expect magic, monsters and flying beats, while providing players with turn-based campaign strategy and real-time tactical battles and letting you choose between various Warhammer factions.

With three Total War games in development right now, the announcement of Total War: Warhammer also includes the news of two additional standalone expansion packs. Announcing a third Total War game, and DLC at the same time, has allowed the studio to brag that all of this will "create the single largest Total War experience ever". 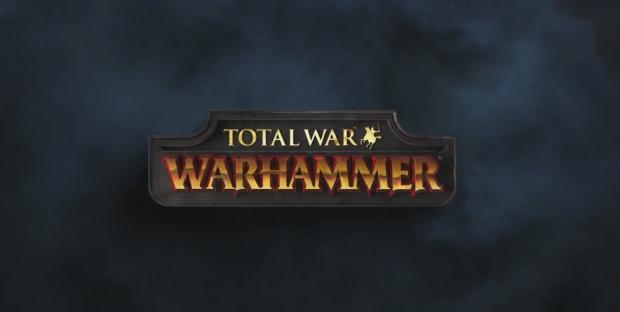