Insider threats remain a significant threat to corporations, causing the most actual damage and harm, according to a recent survey published by the Cryptzone cybersecurity firm. 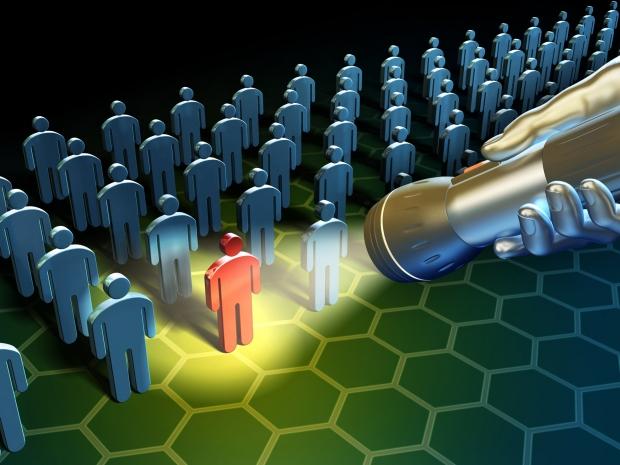 "It's remarkable that many organizations are still utilizing network security technologies developed in the nineties - a time when the Internet was still in its infancy," said Kurt Mueffelmann, president and CEO of Cryptzone. "The cyberattacks we have seen over the last few years have demonstrated that it's far too easy for hackers to steal user credentials, and then use those credentials to traverse the enterprise network in search of the most valuable data."